What lesson have you learned in golf?

HomeHow ToWhat lesson have you learned in golf?
How To 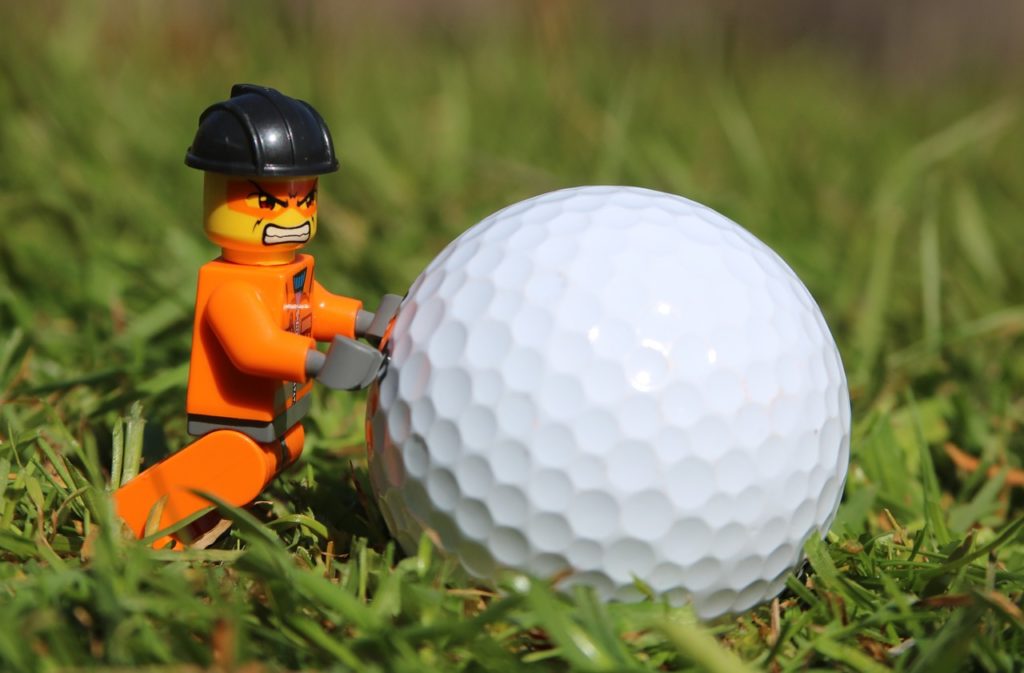 By: Wayne Radue
Tags: How To

When you are new to golf, you practice a lot, striving to hit every ball with precision and accuracy. As many experienced golfers know, that is purely a myth as there is no such thing as hitting a ball perfectly every time, not even for the best players in the world. Many new golfers give up before they really begin as they try and uphold the perception of perfection otherwise they are considered a failure, giving in and end up quitting because they think they are not good enough.

When I first started playing golf, I watched many US Open tournaments to get some insight into the world of golf, thinking that those professional golfers couldn’t make any mistakes, which couldn’t have been further from the truth. The first thing you need to make peace with is not hitting the ball perfectly all the time, it’s not going to happen, but you always have the opportunity to make up for it in the next shot.

As you gain experience in playing golf, one can’t argue that those bad shots will inevitably happen, but the change in mindset to ‘how you can turn that bad ball lie to you advantage’ will give you that edge above your opponents. Sure, there is a lot more work to put in, but when that bad lie turns into an amazing green shot, it’s all worth it and you will instantly feel better to play the next hole with confidence.

When you hit a bad hole, don’t ponder about it, let it go and make up for it in the next hole. The biggest mistake I have seen some players make is that they hold on to that grudge from the previous hole and it creates a dark cloud going into the next hole, affecting their game play negatively throughout the remaining holes. If you can shake it off, you will certainly play better going forward, it’s never easy to let go of the “If I had just ..” but if you do, you will gain the upper hand.

Golf is probably in more ways that one, the sport that has the most sportsmanship among players than in any other sport I have come across. It’s unreal to see fellow players congratulating the champion after finishing the 18th hole or giving recognition where it is due when someone has made a good putt, goes to show how high the standard of golf players is.